This page celebrates Don's 50th anniversary in Southeast Asia while fighting in "the secret air war in Laos" at the beginning of my 4 years in the USAF.  And, of course, this is no longer secret.

Don Jessup joined the US Air Force at the age of 17 after graduating High School in 1966.  He trained as a Weapons Specialist and immediately went overseas to the war where he loaded, armed, and dearmed all armament on the A-26 Invader (which was a modified B-26 Marauder from WWII).  Don served in the highly secret 609th Air Commando Squadron at Nakhon Phanom (NKP) Royal Thai Air Force Base (RTAFB), Thailand from early 1967-8.  Nakhon Phanom was also known as "Naked Fanny" for obvious reasons as you can imagine looking at the maps of our location and distance from Hanoi. 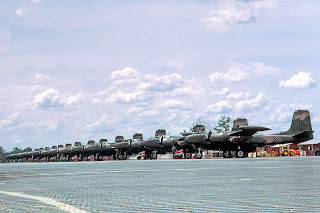 on the NKP runway

Below are the only known pictures that are available of myself (which I also developed myself), kindly kept and supplied by an ex-girlfriend.  Sadly, hundreds of photos have been lost (including planes crashing on the runway) . . . many memories!

The following pictures, in order, are:
Don inside the bomb-bay loaded with fragmentation bombs
Don on a wing overlooking the damage and repair to a plane from enemy shrapnel & gunfire (lucky to get back)
Don loading some bombs on the PSP (pressed-steel-plating) runway with some A1-E fighters in the background

We were know as "The Nimrods"*. 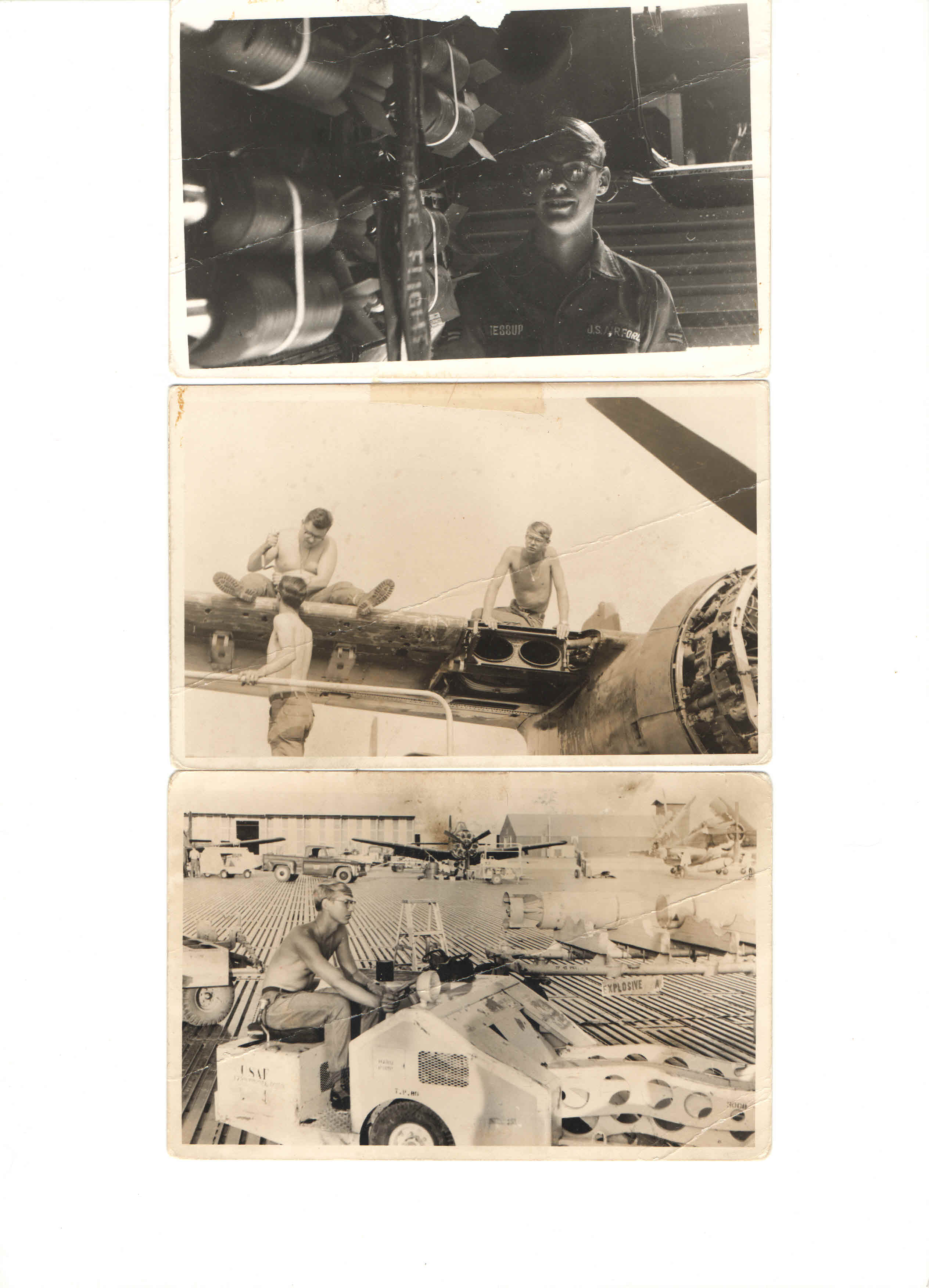 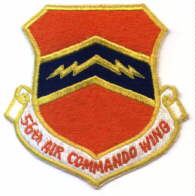 Some info on NKP:

we were THE closest base to Hanoi, located on the Mekong River, and closest to the Ho Chi Minh Trail, our main target area.  No wonder we were known as "Naked Fanny". 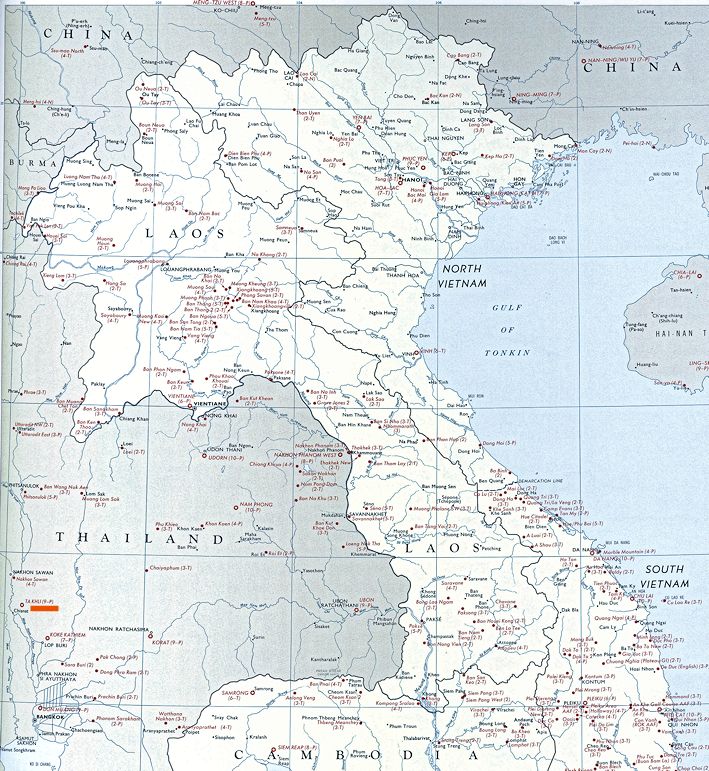 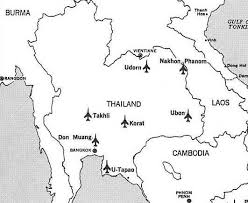 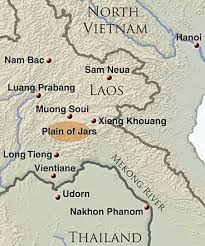 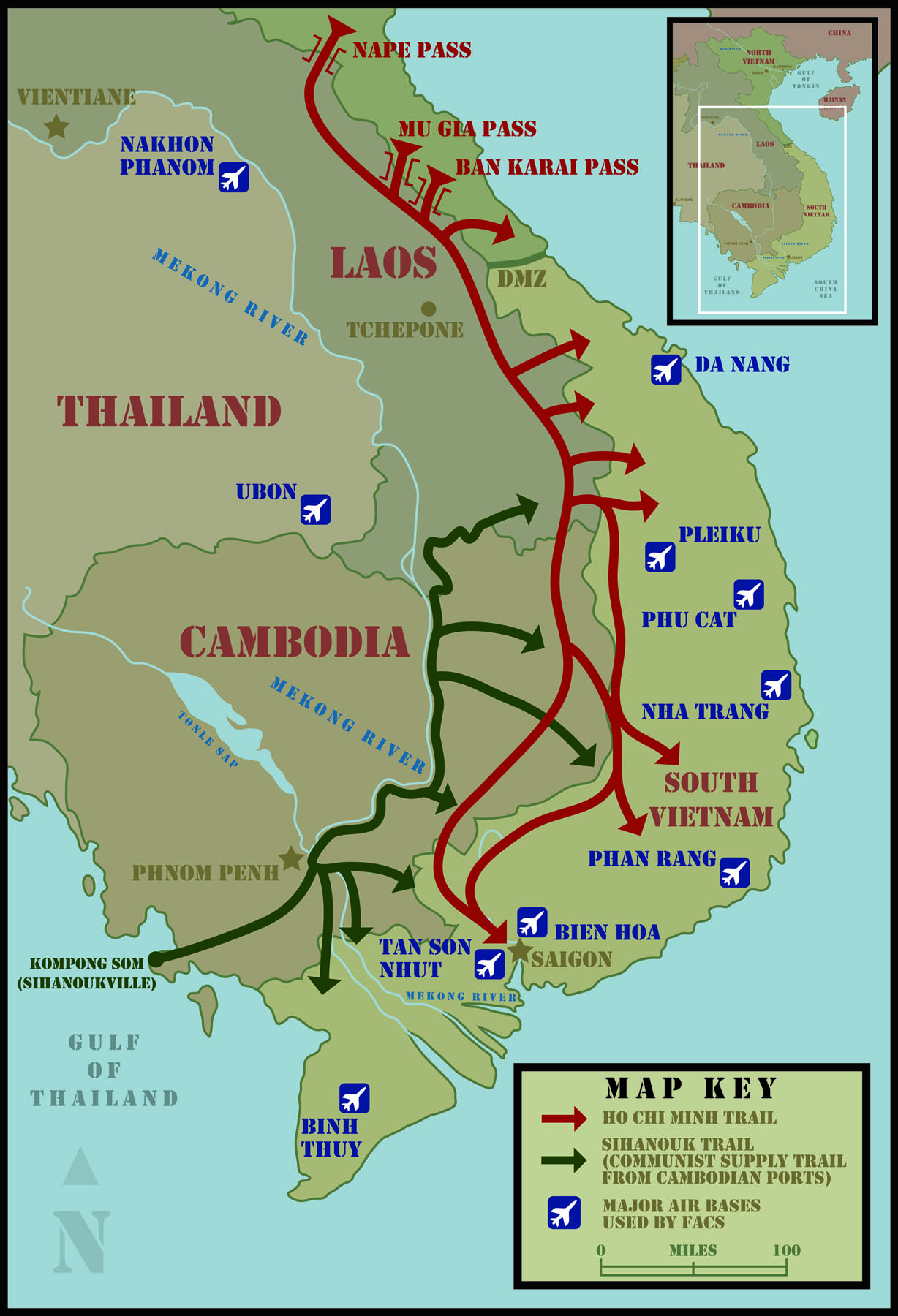 If you really want to see a lot more of the A-26 plane we flew at Nakhon Phanom, Thailand during the Viet Nam war check out www.A-26Legacy.org.  Also we have some movies of the A-26 flying inside our videos.  Another comrade in arms with information see the blog Nimrod, Sandy and Nate.

*Nimrod was a Biblical figure -- the great-grandson of Noah. He was a haughty king who declared himself a "mighty one in the earth," founded the great city of Babylon, and presided over the construction of the mythical Tower of Babel. Nimrod was also a renowned hunter whose game of choice was not animals but men.  His name became synonymous with a skilled hunter.

All prices are in USD.